Common Springtime Items Can Make Your Pet Sick or Die 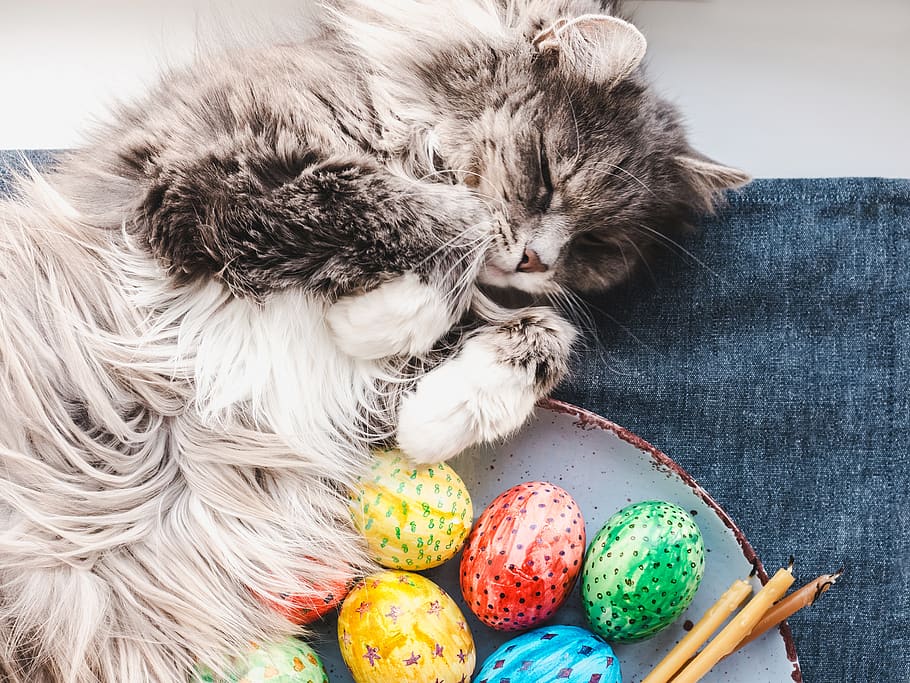 Easter is here.  Colorful decorations, flowers, and baskets of goodies are probably filling your house.

Beautiful flowers, chocolate Easter bunnies, potlucks and BBQ — there are many fun and delicious accessories to this special time. However, the things you love can be potentially dangerous to your pets.

Here are a few of the items to watch out for this weekend and throughout the spring. 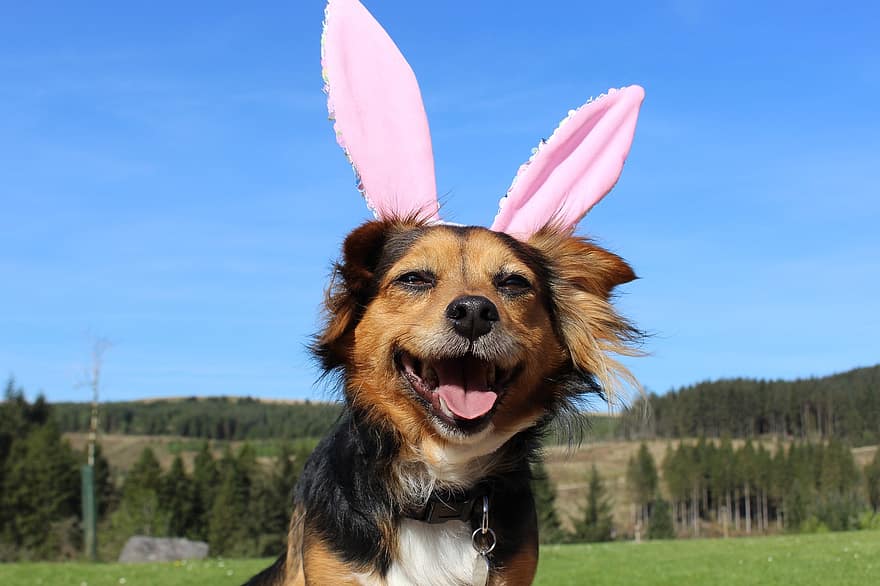 …which apparently make a great compost for soil. Unfortunately, due to the toxicity of theobromine. Our guide said chocolate has less caffeine than decaf coffee, so it’s actually the theobromine (which is from the same class as caffeine) that has the stimulating effect on humans and adverse effect on dogs.

Many pet owners are surprised to learn there is a garden mulch made from cocoa bean plants.  It is clearly labeled and you probably want to steer clear of it when buying for your garden.  The mulch looks like a fine wood bark product.  however, if your pet ingests it, they get a healthy dose of theobromine, the same chemical that makes chocolate dangerous.  Cocoa mulch is actually higher in theobromine than chocolate candy, making it potentially deadly for pets.

It goes without saying you also want to keep your pets away from insecticides, herbicides, slug and snail pellets, and fertilizers.  Don’t spray where Fido plays.  Cats and dogs both pick up chemicals on their coats and ingest them while grooming.  And dogs are known for tasting everything! 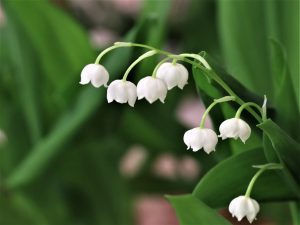 If ingested, even a small amount of Lily can be toxic to cats, leading to kidney failure. Lily of the Valley can affect the heart. Other toxic plants to watch out for: azaleas, rhododendrons, daffodils, spring onions, buttercups, hyacinth, tulips, and amaryllis.

If you think your pet may have ingested a potentially poisonous substance, get him to your veterinarian right away.  Another option:  call the ASPCA Animal Poison Control Center Phone Number: (888) 426-4435

The ASPCA Animal Poison Control Center is a valuable resource for any animal poison-related emergency, 24 hours a day, 365 days a year.  Call (888) 426-4435. A consultation fee may apply. 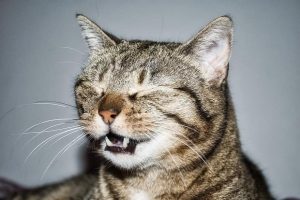 People with allergies know how uncomfortable this time of the year can be, but your pet could be suffering as well. Signs of possible allergies in your pet are sneezing, wheezing, itchy or red skin, and watery eyes. Talk to your vet about diagnosing and treatment. 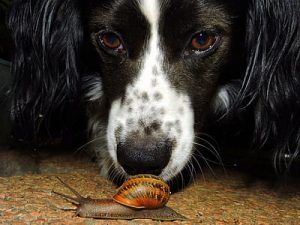 Dogs can catch lungworm, a potentially fatal disease, by eating slugs and snails carrying the larvae of the parasite.  Make sure your dog is up to date with worming treatments.

Most wasp and bee stings are not emergencies, but veterinary help may be needed if your pet is stung in the mouth or neck, or if he is allergic.  Do your best to keep Fido away from hives and nests and use common sense if he is stung. 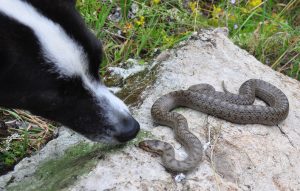 Here in Washington, non-venomous snakebites are harmless. The only concern may be for potential infection. If bitten, clean and sterilize the wound as you would a cut or abrasion. A few people may be allergic to what are usually harmless bites, such as those from a garter snake. Contact your veterinarian if a rash or a sign of infection appears.

Out of the dozen or so species of snakes that are native to Washington state, only one, the Western rattlesnake, is venomous enough to be of a hazard. Be prepared by learning what to do if your dog is bitten –before it happens. 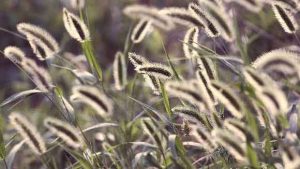 These may look harmless, but they can be a dog or cat’s worst enemy. Foxtails can embed in fur and eventually work their way into the skin, where they cause painful abscesses and infections. They also get lodged between toes and can be inhaled through the nose. Any of those circumstances means a trip to the vet for your pet and possible surgery. 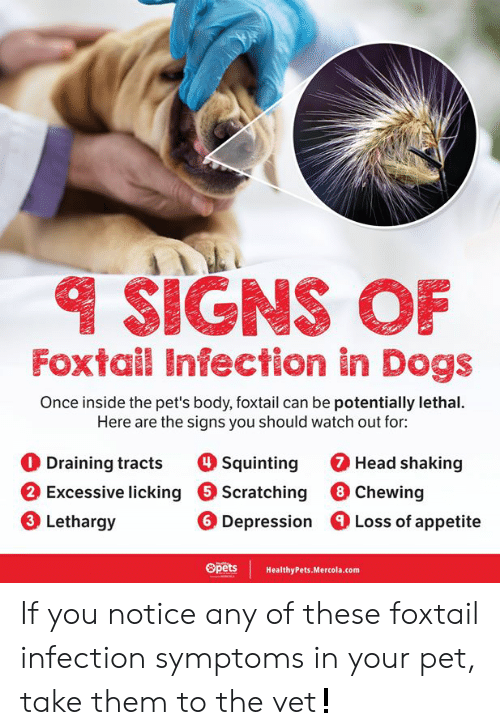 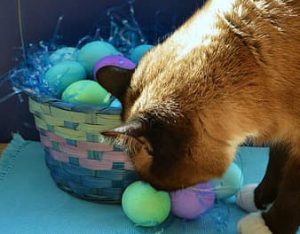 Eggs are good for cats and for dogs!  But keep it to one egg per day; more than that can affect their ability to absorb vitamin B. And if you feed raw, be aware of salmonella risks. 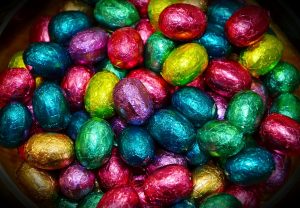 Dogs and cats are both negatively affected by theobromine, the compound found in chocolate. This is a stimulant comparable to a caffeine high for people. For dogs and cats, it is toxic, causing vomiting and diarrhea. If ingested in large amounts it will cause rapid heart rate, irregular heart rhythm, and seizures. 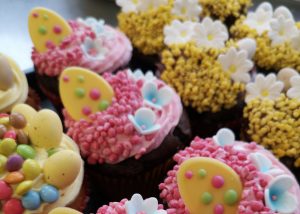 Xylitol, Sorbitol, Malitol… these are all sugar-free sweeteners.  Ending in -tol is a pretty good indicator an ingredient is an alcohol sugar, which is an artificial sweetener and highly toxic to cats and dogs.

Sweets can be deceptive! It’s not always easy to tell the sugared sweets from sugar-free.  Keep all of them away from pets, especially dogs, who have sweet-detectors MUCH more sensitive than humans and will seek out these toxic goodies.  Dogs LOVE sweets! 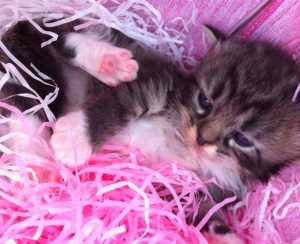 Cats and puppies love to play and chew on things. Be careful not to let this stringy, plastic grass be a meal for your little ones. It can cause vomiting and intestinal obstruction. Surgery to remove the object causing the obstruction (otherwise known as a linear foreign body) can be very expensive. 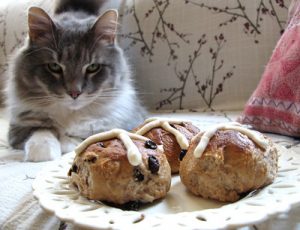 Yeast breads.  Oh, how they love yeast breads!  Raw dough is worse than cooked but all yeast breads will expand in pets’ tiny digestive tracts and can cause major gas, bloating, and discomfort.  A good binge can even cause  a blockage.  Keep these treats out of reach. 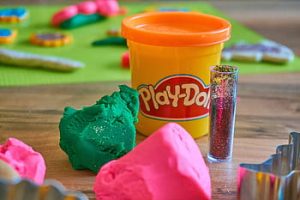 This common item children find in their Easter baskets is poisonous to pets. The problem with Play-Doh is the amount of salt it contains. Salt toxicity is a severe condition that results in neurological problems such as brain swelling, seizures, and incoordination. 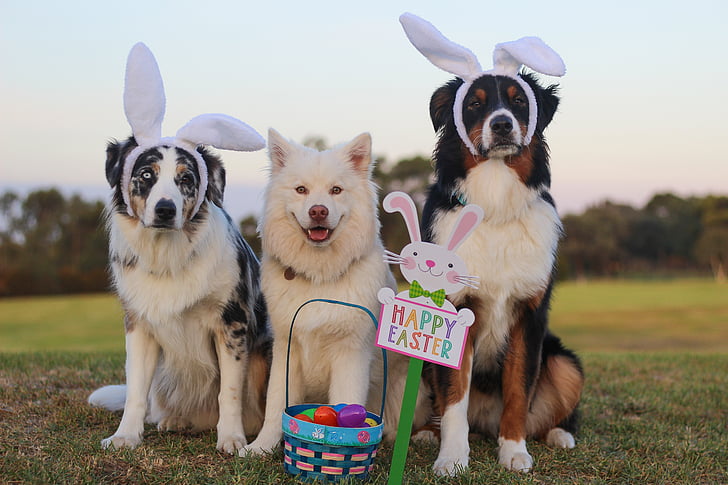 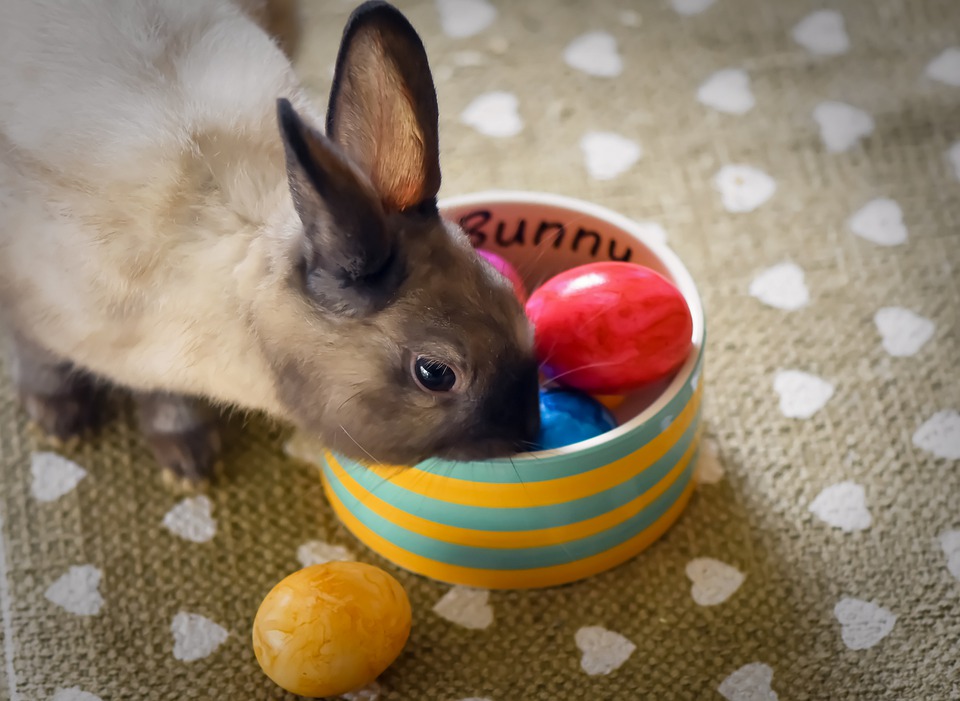 Okay, so rabbits aren’t toxins for your pet, but we couldn’t talk about warnings at Easter-time without talking about live bunny gifts.

Don’t ever give a pet as a gift unless it is to someone in your household and you are willing to take responsibility for the pet if it isn’t well-received.

Bunnies aren’t toys.  They require special care and will be with you for the rest of their lives.  Domesticated rabbits live 5-8 years on average, some types as long as 12 years. 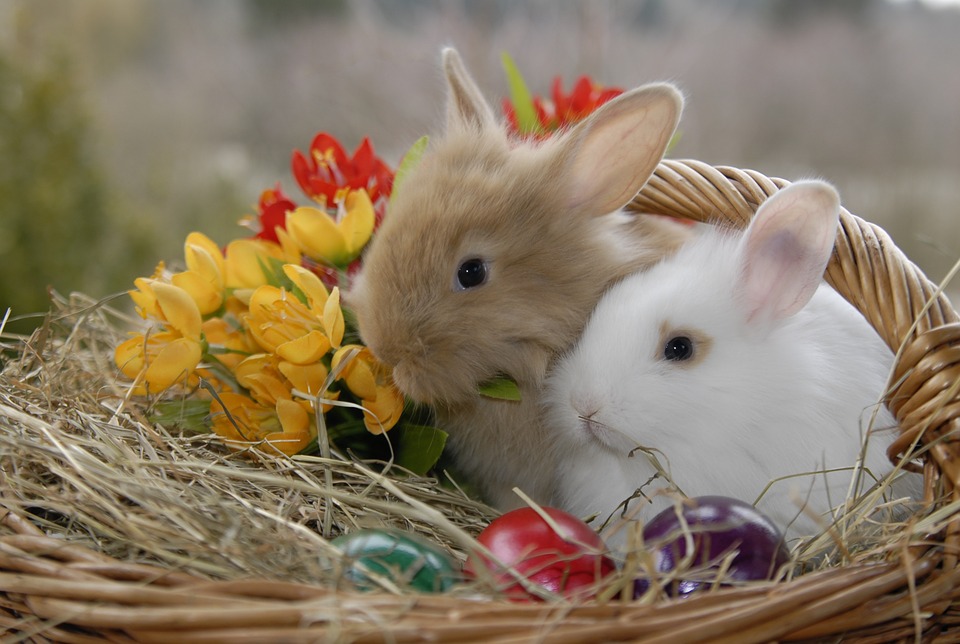 Rabbits make wonderful pets but you learn about their needs and how to care for them before bringing one home.  Your family will need to make a commitment to the bunny’s care for as long as it lives, just as you would a dog or a cat.  If you manage to sync this with Easter, a bunny in a basket is adorable!  Otherwise, say no to Easter bunny gifts, please.